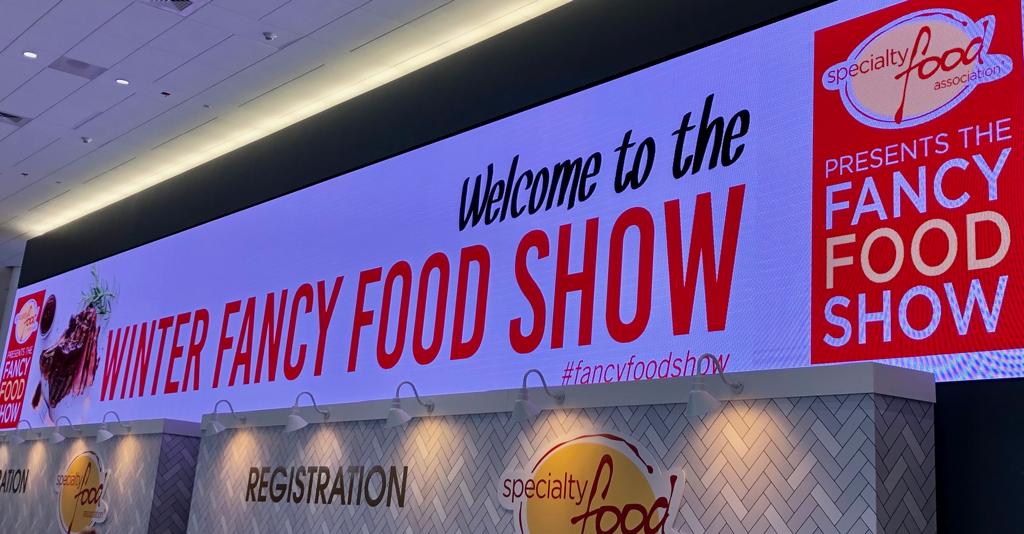 Vinitaly International’s first mission for its 2019 tour took some of the best Italian wines to San Francisco, California, where the 44th edition of the Winter Fancy Food Show was in full swing from January 13th to 15th at the Moscone Center. For the third year in a row, Veronafiere and Vinitaly International spread the gospel of Italian wine culture through numerous wine tastings which were held in the Italian pavilion and were organized in cooperation with ICE – Italian Trade Agency (ITA) and its New York office.

Organized by the Specialty Food Association, the Winter Fancy Food Show is the largest trade show devoted to food and beverage on the West Coast, where the most influential decision-makers in the retail, foodservice, e-commerce, and hospitality sectors gather annually to do business. The 2019 edition of this large-scale convention featured an exhibition space of more than 200,000 square feet, 1,400 exhibitors from around the globe, 80,000 specialty foods and beverages, and the industry’s top networking events. Due to its interactive character, the Winter Fancy Food Show offered unique opportunities to experience the latest trends in food and beverage through numerous educational seminars, tastings, and cooking demos. According to the first estimates, more than 25.000 food and beverage professionals attended the Winter Fancy Food Show in San Francisco this year. This high turnout provided the Vinitaly International’s Italian wine bar and the wines it featured great visibility on each day of the event.

2019 will be crucial for the Italian system in the United States. According to data from the U.S. Department of Commerce referred to the first 10 months of 2018, the Italian exports of food and beverage resulted in a total of 4,274 billion dollars, gaining 9,5% over the previous year.

Now more than ever, Vinitaly International is committed to elevating the image of Italian wine with the U.S.A., the most important wine market for Italian wine. 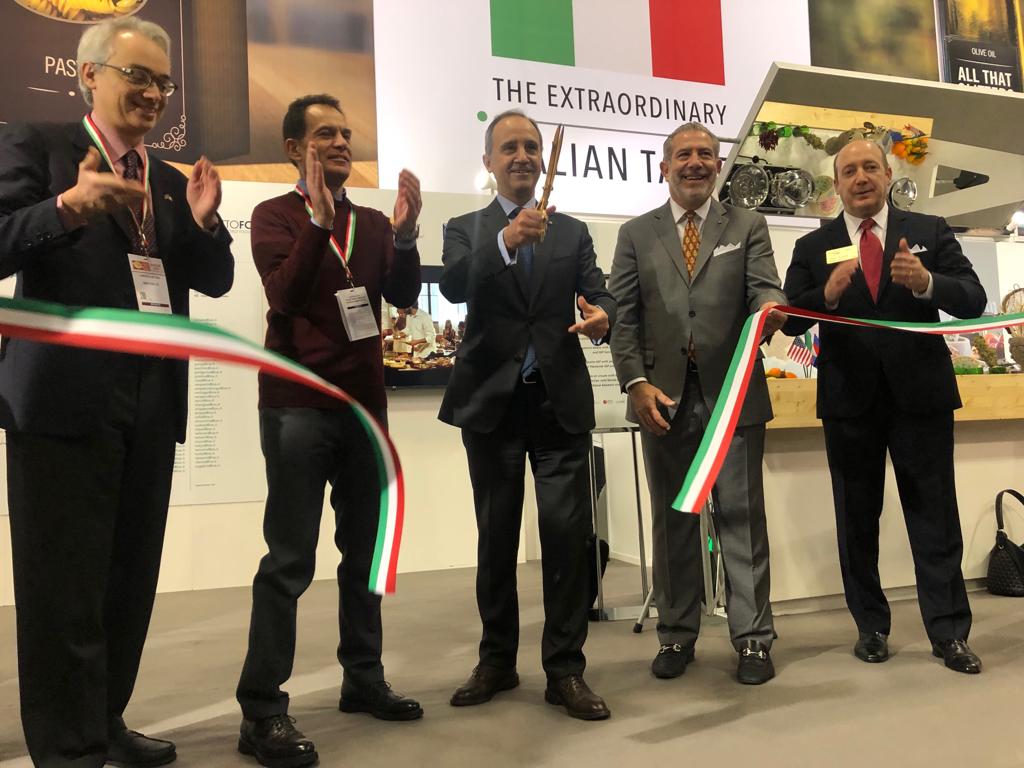 The show opened on Sunday January 13th in the morning, when the Ambassador of Italy to the United States Armando Varricchio performed the ribbon-cutting ceremony. President of the Specialty Food Association Phil Kafarakis, Italian Consul General in San Francisco Lorenzo Ortona, and Italian Trade Commissioner Executive Director for the U.S.A Maurizio Forte were also present. Set up by ICE – Italian Trade Agency in New York in cooperation with Universal Marketing, the Italian pavilion held more than 50 exhibitors and featured three of the most important Italian trade shows in the field of food and beverage: TuttoFood in Milan, Cibus in Parma, and Veronafiere’s Vinitaly inVerona.

Vinitaly International will be back to California from February 18th to 22nd, to stage the VIA Italian Wine Ambassador certification course in Los Angeles. Funded by ICE – Italian Trade Agency, this tasting-intensive course provides in-depth knowledge of Italian wine, along with a lot of background information, historical references, and food culture. The certification enables candidates to further their careers in the wine sector and connects them with peers all over the world, to spread, in turn, knowledge of Italian wines in their respective markets. Enrollment for the Los Angeles edition of the VIA Ambassador course is still open. Sector professionals and experienced wine lovers are welcome to submit their candidacy for this rewarding course. For further information, visit the Vinitaly International Academy website or email via@vinitalyinternational.com.

The grand Vinitaly 2019 will be held from April 7th to the 10th. Every year, Vinitaly counts more than 4,000 exhibitors on a 100,000+ square meter area and 130,000 visitors from over 140 different countries with more than 30,000 top international buyers. The premier event to Vinitaly, OperaWine “Finest Italian Wines: 100 Great Producers,” which will be held on the 6th of April, one day prior to Vinitaly will unite international wine professionals in the heart of Verona, offering them the unique opportunity to discover and taste the wines of the 100 Best Italian Producers, as selected by Wine Spectator. Since 1998 Vinitaly International travels to several countries such as Russia, China, USA and Hong Kong thanks to its strategic arm abroad, Vinitaly International. In February 2014 Vinitaly International launched an educational project, the Vinitaly International Academy (VIA) with the aim of divulging and broadcasting the excellence and diversity of Italian wine around the globe. VIA this year launched the seventh edition of its Certification Course and today counts 151 Italian Wine Ambassadors and 11 Italian Wine Experts.